It’s been four years since I first tried this fragrance and I loved it. It is pretty incredible how fast time goes by, isn’t it?

The Atropa Belladonna by Shay and Blue was included in my first ever beauty advent calendar, one from Marks and Spencer. I was so excited when I got the small bottle fo perfume as I was so curious to try the brand back then.

The reason why I was so curious to try the fragrances from this brand is because they were advertised in every magazine I purchased. That is pretty much still the case today if I am being honest. There is also the connection between the brand and Jo Malone that had me intrigued, as I am a long time fan of Jo Malone’s. However, despite the fact that the fragrances are significantly cheaper than the one from the previously mentioned brand, I did not want to order them online as that rarely turned out to be a bright idea. Things changed slightly since this post was originally written, but not by much.

Yet another reason why I was so excited to get the perfume in an advent calendar was because I did not know where to even begin to look for the perfumes from Shay and Blue. It never occurred to me to look in the store I frequented on a weekly basis – Marks an Spencer. I never made that mistake again! The M&S beauty corner has so many hidden gems, even in smaller stores such as the High St Kensington one which was my local store. Now, I never miss out on the opportunity to check out what is new. And no, this is not an advert fro M&S. I am just stressing once again that M&S is so much better than people give it credit for.

Anyway, let’s get back on track.

Atropa Belladonna from Shay & Blue London is a fragrance unlike any other that I have tried before.  The scent is quite unique.

The perfume is described as floral, yet it so different from your usual floral scent. It is so hard to describe, more so than usual. There is a clear combination of scents, however they are quite hard to distinguish. It is a perfect harmony of scents that one would probably not consider mixing and yet it makes perfect sense for them to be combined in this manner by the people behind the perfume.

The perfume is without a doubt feminine, but not incredibly so. There is a clear note of mystery which makes the perfume more attractive, but it also reminds me of  times long passed. The scent makes me think of a glamorous ball room full of swaying gowns. There is no other way to describe the perfume, at least in my opinion. Overall, if I were to sum it up in one word, that word would, without a doubt, be luxurious.

These are words I wrote long ago (with some additions), but I still stand by them. I still believe that the fragrance from Shay and Blue is unique and it deserves a chance. I still use my little bottles, well the ones I have gotten my hands on since I finished the one pictured. However, the brand failed to truly impress me in terms of scents. I tried the others in store and now at home and they were not what I was expecting. For that reason, even though I did like the Atropa Belladonna I am not Shay and Blue’s number one fan. I don’t run out to get my hands on their latest releases and instead rely on the generosity of M&S and sometimes QVC to test more from the brand through beauty boxes or advent calendars.

Where can you buy Atropa Belladonna from Shay and Blue?

Have you tried any fragrances from Shay & Blue London? What is your favourite scent at the moment?

This site uses Akismet to reduce spam. Learn how your comment data is processed.

From time to time I do get a @glossybox. So if you want to learn more about my thoughts on this pretty little pink box then head onto BlushSuede.com. Hope to see you on there!
I promised myself that I would not open these for a while. I already have so many jars and tubes half empty, begging to be finished. It lasted a while... I got these for Black Friday and it is February so... however, I made the ‘mistake’ of unsealing the eye cream tube and then another one followed... I already planned on trying yet another one of these tubes from @purito_official tonight so I guess that by the end of the week, I will have tried them all.
New beauty savings kit from Liberty of London. Details, some comments and affiliate links are available in my post on BlushSuede.com
As you might now, I decided to once again embark on this challenge of spending less on beauty. After the disastrous results from 2020 (of which I am totally proud regardless), I decided to give this another shot. I would say that January was a great start. Have a look at my results on BlushSuede.com
The review of the @lookfantastic January beauty box is now on BlushSuede.com
A new beauty kit just launched and this is one you might not want to miss. Not only are there interesting products from the likes of @drbarbarasturm @royalfernskincare @decreeskincare @mzskinofficial @drdennisgross.uk and more included, but this kit represents around a 85% saving!!! Grab the kit for just £85. Details, comments and affiliate links on BlushSuede.com 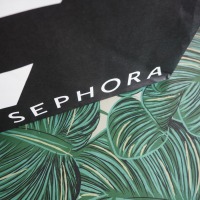 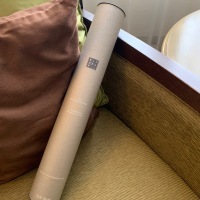 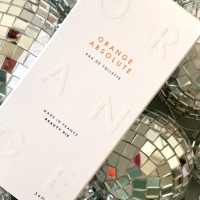 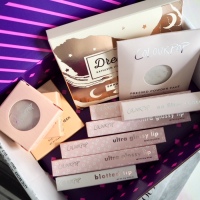 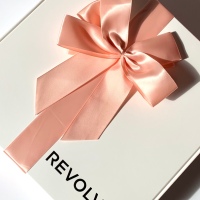 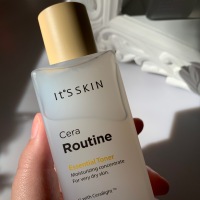 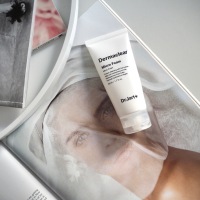 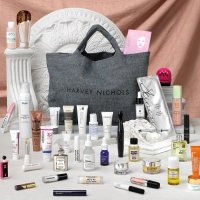 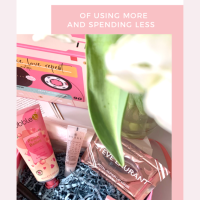